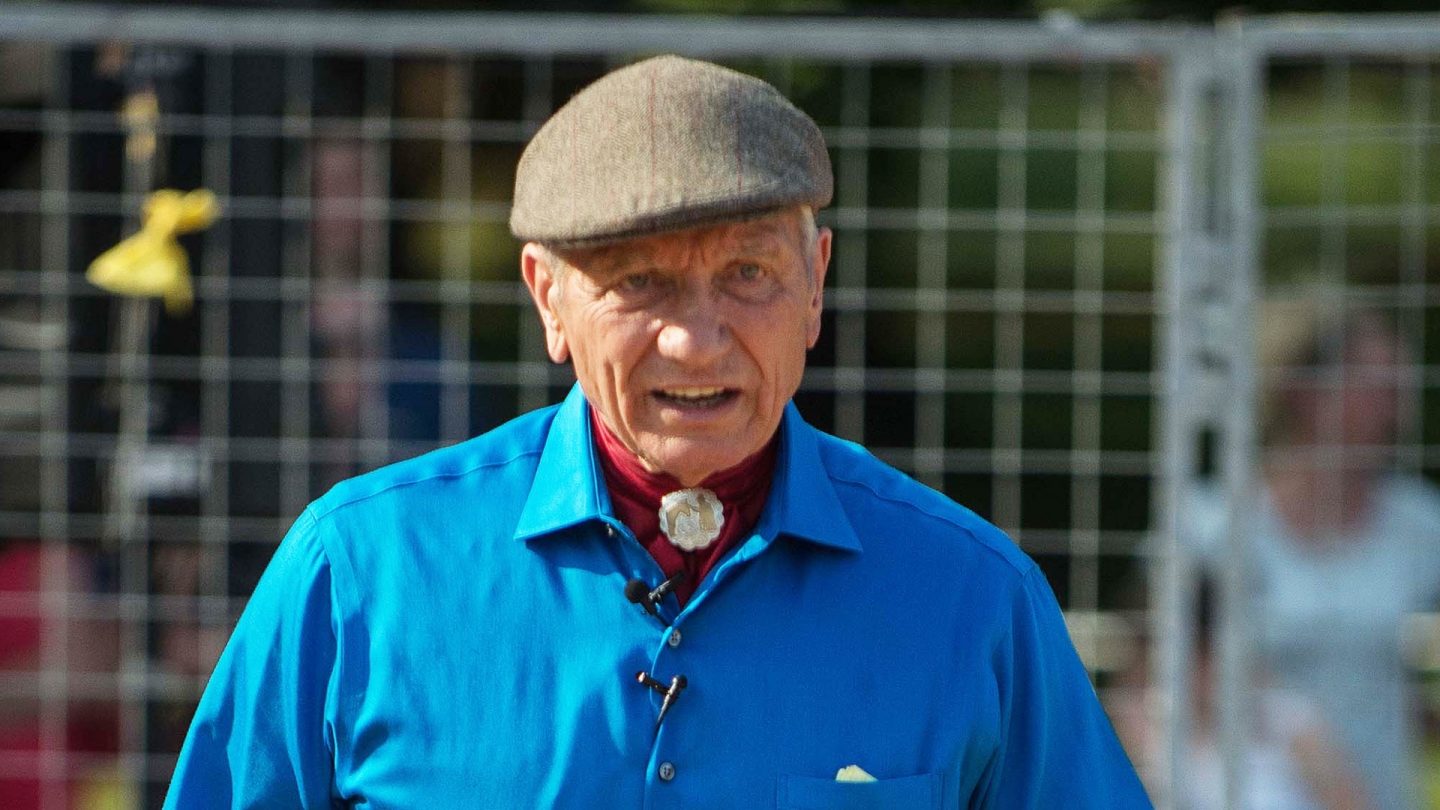 Monty Roberts is «the man who listens to horses». The book about his life took the world by storm and was at the top of New York Times’ best seller list for more than a year.

Monty Roberts states that his goal is to leave this world a better place for both horses and humans than when he entered it.

«JOIN UP»
Monty has visited Norway three times before and this coming February the horsing legend is back. The 83-year-old has traveled around the globe the last 30 years representing his own unique method, «Join Up». The method is based on that the horse chooses you as a leader and partner when you show that you understand the horse’s own language.

Use this fantastic chance in February to experience the legend’s way of thinking and methods to understand and be understood by your horse.

See you at Norway Horse Festival!